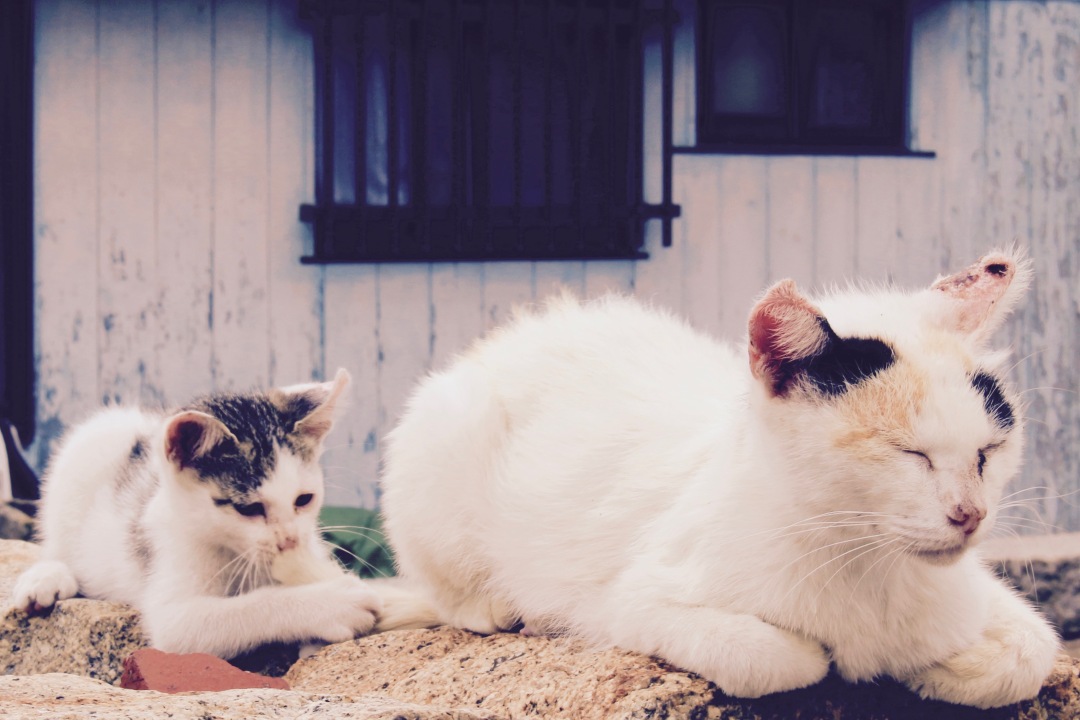 I like to choose my pictures from OneDrive’s ‘On This Day’ function. This time four years ago, I was in the second half of my year abroad in Japan and I went with a friend to one of the country’s famous Cat Islands.

We took our chances with the low-speed train system and had a blast planning for and actually going on this day trip.

At the time, I had a fear of domestic animals and I felt relief that none of these cats was afraid of me, nor I of them. If anything, they were too endearing, but that was a problem for later on in the day, when we were on our way home.

This site uses Akismet to reduce spam. Learn how your comment data is processed.

Buy me a drink

A cup of coffee or tea to help LT make awesome blog posts!