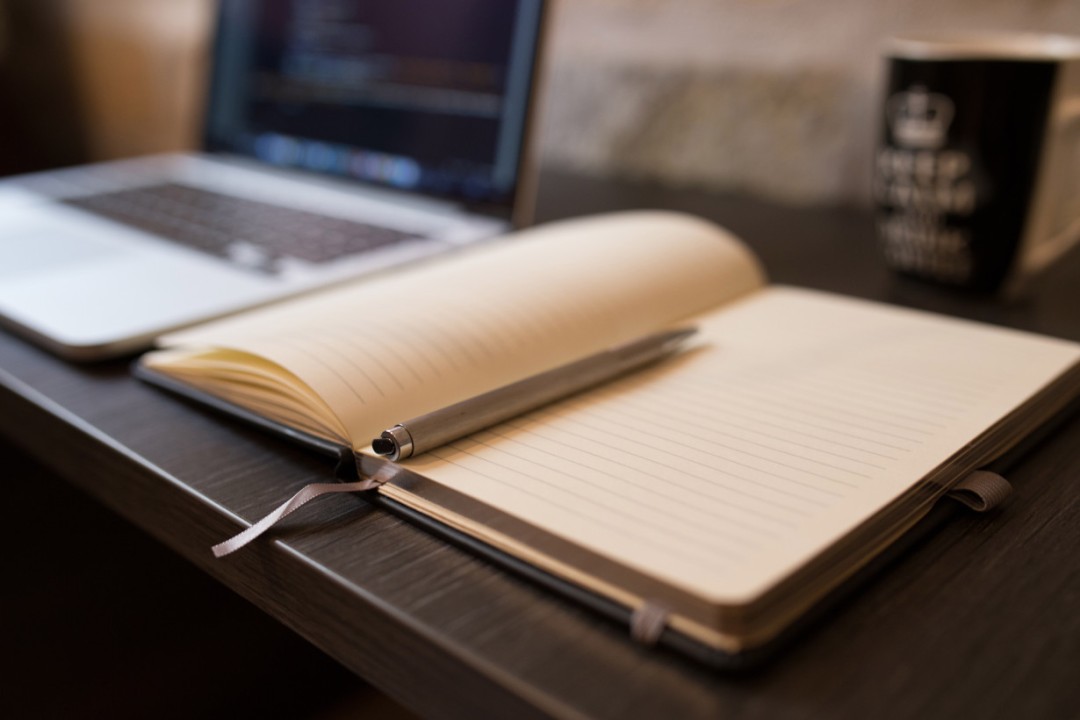 The 3-2-1 Countdown series is a collection of posts, reflecting on the dual influences of my Philippine heritage and my British citizenship. It’s not meant to be too serious as politicking is not my strong suit, but instrospection sure is!

I was born and raised in the Philippines, moved to the UK and became a British citizen, before moving back and forth between the two countries like a yo-yo.

Source: Habits of a British-Filipino

Kindergarten, middle school, high school, Sixth Form… you name it, I’ve most likely have tried it. Such is the result of having to move around a lot growing up. It’s not necessarily a bad thing (I crave variety in life because I get bored easy), nor is it a good thing. But let’s focus on the good!

Here are some classroom ‘cheats’ that I feel are national secrets. “How so?” you may ask, and I’ll tell you! It’s because whenever I performed these tricks at school, my friends and classmates would look at me and be like, “Dude, what are you doing.”

My response, usually, was to clam up and just get on with my work. I was a studious child. Some would even say nerd or swot like it was a bad thing.

Anyway, here are some tips and tricks I picked up as I moved between various educational institutions. Full disclaimer, though: I’m not claiming that these tricks originated from these countries, just that I was currently living in these places and it seemed to be general knowledge when I learned them.

3 Tricks I Learned in the Philippines

How many days there are in a given month

Clench both your hands into fists, as if you’re about to throw punches or making the ASL sign for the letters ‘a’ or ‘s’. Notice the valleys and peaks of your knuckles and wonder, “What on earth is the author talking about?”

It’s not as simple as saying to yourself that each month alternating between 30 and 31 days – which would have been totally easier, I’m sure – but them pesky Roman emperors Julius and Augustus ruined the pattern* and was like, “Let’s commemorate our greatness by adding ourselves to the calendar!” and thus, the months of July and August (months 7 and 8, respectively, coded in blue) became a part of our lives.

Quick multiplication for numbers six up to nine

Did you hate memorising your times tables as a kid? Yeah, me too.

My relationship with math is like a love/hate relationship. I love how it’s the same (pretty much) in whichever country you learn it in; I hate how difficult it gets once you reach a certain level. I may have peaked during algebra class, way back when I was still in mandatory education, and kind of fell hardwhen we started learning statistice.

Regardless, this little hand trick regarding the six to nine (technically ten, but who needs tricks learning how to count in ten?!) times tables earned me a few curious looks when I transferred to a UK school. I still stuck by it like my fingertips are glued together!

Each finger corresponds to a number, e.g. pinky finger = 6, middle finger = 8. Say you’re working out 7×8, like in the picture above. Put your fingers together and these fingers will create a boundary: the fingers below including the boundary line indicate the number of tens in the product you’re searching for, i.e. for this instance, it’s five fingers which equal to five tens… 50. Next, you need to multiply the fingers above the boundary line together.

“Wait, more multiplication?! Say it ain’t so!” you may say.

Don’t make this weird, I’m just trying to make maths easier. Or more difficult. It depends on the person.

Knowing if a number is a multiple of nine

The nine times table was the easiest table to learn after the 1s, 10s, and 2s. Why? Because the product (the answer) always, when the digits are added together, make up the number nine.

…and so on. Easy enough to remember when checking answers!

2 Tips I Picked Up in the UK

Working out the nine times table

Jumping from those maths tricks above, there’s one that I learned in the UK that was shown to me as a kid but I never really decided to bother with because at that point, I had memorised the necessary numbers and would frantically check the digits in the products to see if they added up to nine. Regardless, I still get a chuckle from this trick whenever the kids I tutored for my part-time job back at university were working on their maths homework.

This trick is pretty self-explanatory. Working out 9×7=? Count, from the left, to your seventh finger and hold it down. The number of fingers to the left is the tens, the fingers on the right are the units. The answer is 63.

L is for my left hand side

I wouldn’t want to presume that learning one’s Left from one’s Right is simple – the left is the left and the right is the right, right? – but apparently some people, especially young kids, find it difficult to differentiate. I suppose things like the changeability of direction depending on perspective is too much for the young’uns to spare too much brain power over. And so things like “L is for my left hand side” came into fruition, I guess!

1 Thing I Learned From Somewhere Else

A is for America. E is for England.

on how to spell the colour ‘grey’/’gray’

English is my strongest language. I can make basic, everyday conversation in Tagalog, can seemingly understand the dialect spoken in my hometown like it’s in my soul but only if I’m in that town, and I have a passable understanding of Japanese because I studied it at university. But for the life of me, I couldn’t figure out how to spell the colour grey until I gave up and Googled it way later in my life that I should have.

As tough and seemingly lawless the English language can be, there’s no wonder that there are many so-called rules and mnemonics that help with spelling that are taught to kids in elementary school. Most of them have been debunked – cough*I-before-E-except-after-C*cough – but I stick by the quote above like fly on flypaper. It hasn’t steered me wrong, yet.

Over to you guys: Do you have any classroom tips or tricks that you swore by – or still swear by, even now into adulthood? Assuming your a grown-up. Students are welcome to comment, too! (This is why you can never assume things on the Internet!)

This site uses Akismet to reduce spam. Learn how your comment data is processed.